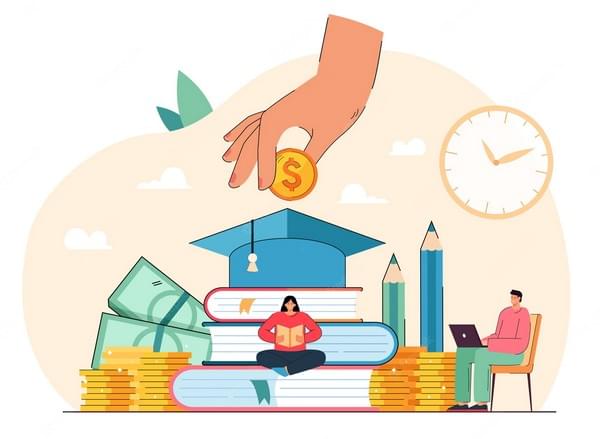 As statistics show, online loans are getting more and more popular nowadays. We can name numerous reasons for it. They can be of economic origin, behavioral, psychological, and others. Economists research these data and advance economic theories for this loan popularity growth.

Let’s take a look at some of them:

Theory and Evidence from Payday Lending – Are High-Interest Loans Predatory?

They study payday lenders, their regulation, how payday loans work, what interest rates are charged, why short-term financing is so expensive and still so popular among customers.

The fact is – most borrowers hope to use an easy payday loan to cover their emergency needs, pay it off on time and finalize the loan. But in reality, it often happens so that there’s more debt in the end.

Theory Of The Firm

Theory of the firm is an analysis of the behavior of companies that examine inputs, production methods, output and prices.

The first elementary examination of companies was made by French economist Antoine Augustin Cournot (1801-1877) and later modified by (among others) English political economist Alfred Marshall (1842-1924).

The traditional theory assumes that profit maximization is the goal of the firm. More recent analyses suggest that sales maximization or market share, combined with satisfactory profits, may be the main purpose of large industrial corporations.

In its simplest form:

Slutsky asserted in 1915 that demand theory is based on the concept of ordinal utility.

This idea was developed by Hicks who separated the consumer’s reaction to a price change into income and substitution effects.

Tiebout Hypothesis is named after American economist Charles Tiebout (1924-1968), who proposed that if public goods/services were provided by a large number of local governments, consumers would have a greater diversity of choice.

Originating in the work of English economist CHARLES BICKERDIKE (1876-1961), optimal tariff theory illustrates that it is possible for a country to improve its terms of trade by imposing a tariff or tax on certain imported goods.

The effect of optimal tariff is, ceteris paribus, a fall in demand for the taxed good; the country thus conducts a smaller level of trade on more favorable terms. The optimal is reached when the gain from the better terms of trade offsets the losses from the smaller volume of trade.

Decide Which Service Suits You Best